–Gone with the wind!

The Storm world is a giant gas planet with never ending storms! Not much is known about the planet since its covered by thick clouds. But if you would make it through the outer cloud layer without getting electrocuted in the thunderstorms you will find yourself surrounded with a thick mist of toxic gas. The creatures themselves are actually not a single being but a collection of micro organisms that clump together. The more organisms that get together the more static and turbulent their formation get until they become a giant storm themselves! We have tried to collect sampels but they have a tendency to dissolve and disappear. What we do know is that they are very aggressive and turbulent. 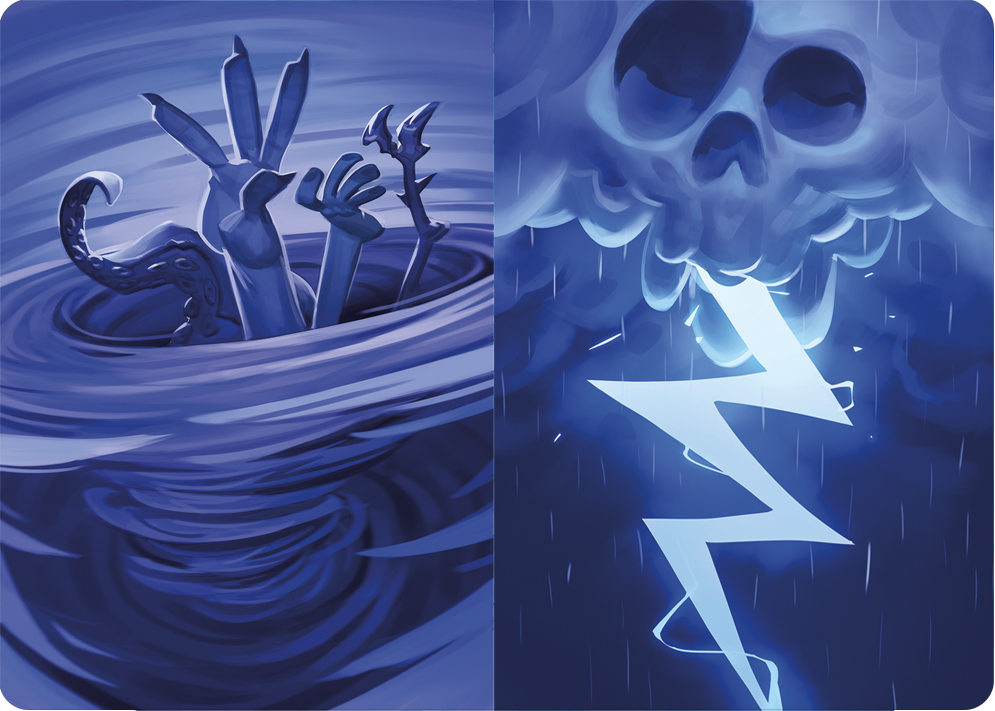